This week we hmmm, we had a marshmallow toast for a s´more activity with investigators and members. It was a good activity, so we´ll probably have to do it again. I`ll include pics of the fire jumping activities we did before a really good testimony meeting. Also, I have a picture of me messing with a laser pointer that I bought from a random kid off the street, I set my camera at a 5 second shutter speed so that I could write stuff with the laser.
We had changes, so I had to go up unnecessarilly to Tegus again, but the bus driver went pretty fast so it only took like 3 hours instead of 4. Our zone had a few changes and now we have another area, so our zone has 20 missionaries again, so the zone`s pretty big now. We all played dodgeball this morning and watched a disney movie at church and it was pretty fun.
Other than that, I don`t really know. We didn`t do much else this week.
But, life`s still good here. We stay plenty busy taking care of the zone, and they`re having plenty of baptisms right now, even if my companion and I aren`t really. Hopefully our work picks up soon though.
Love, 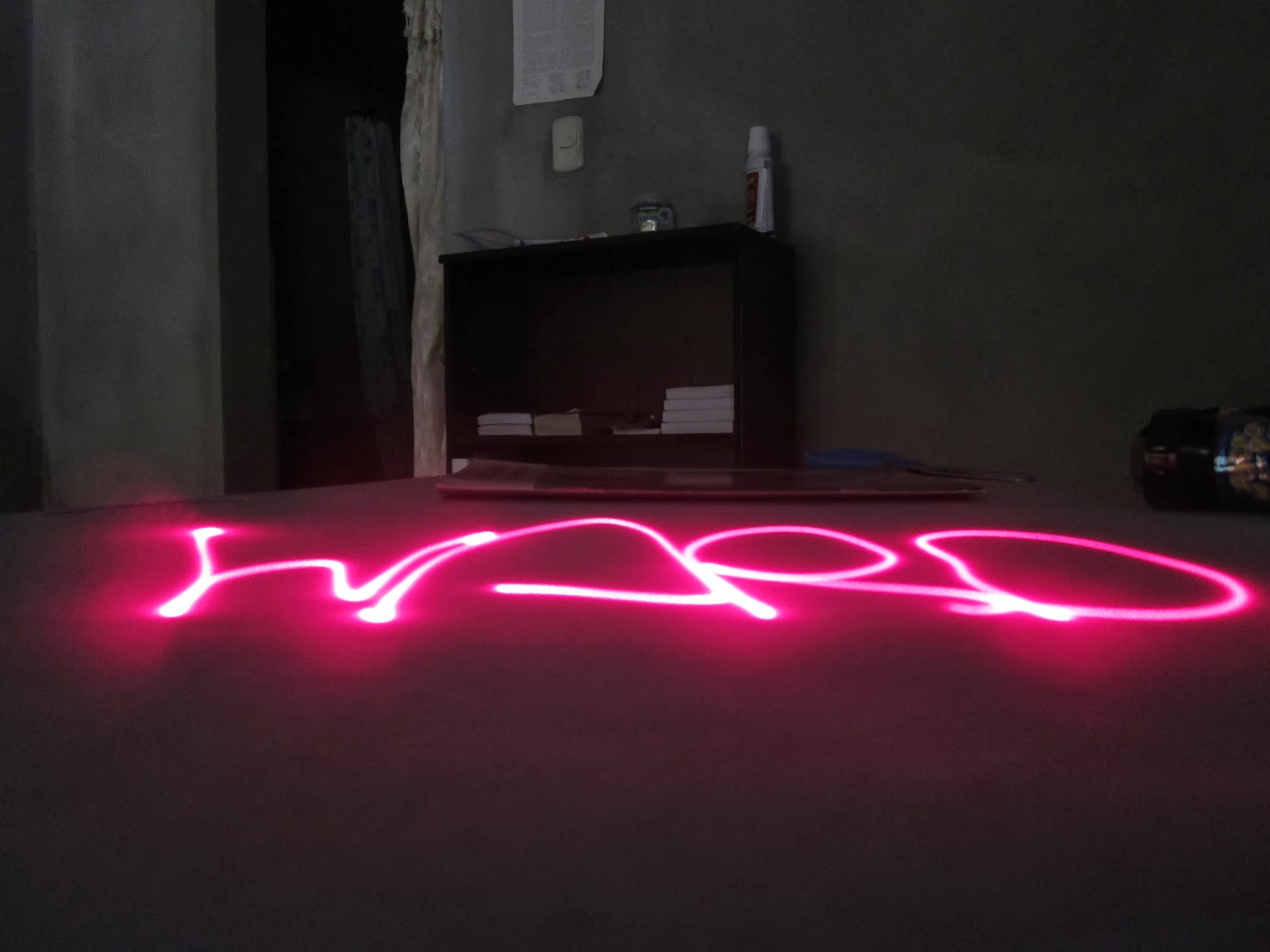 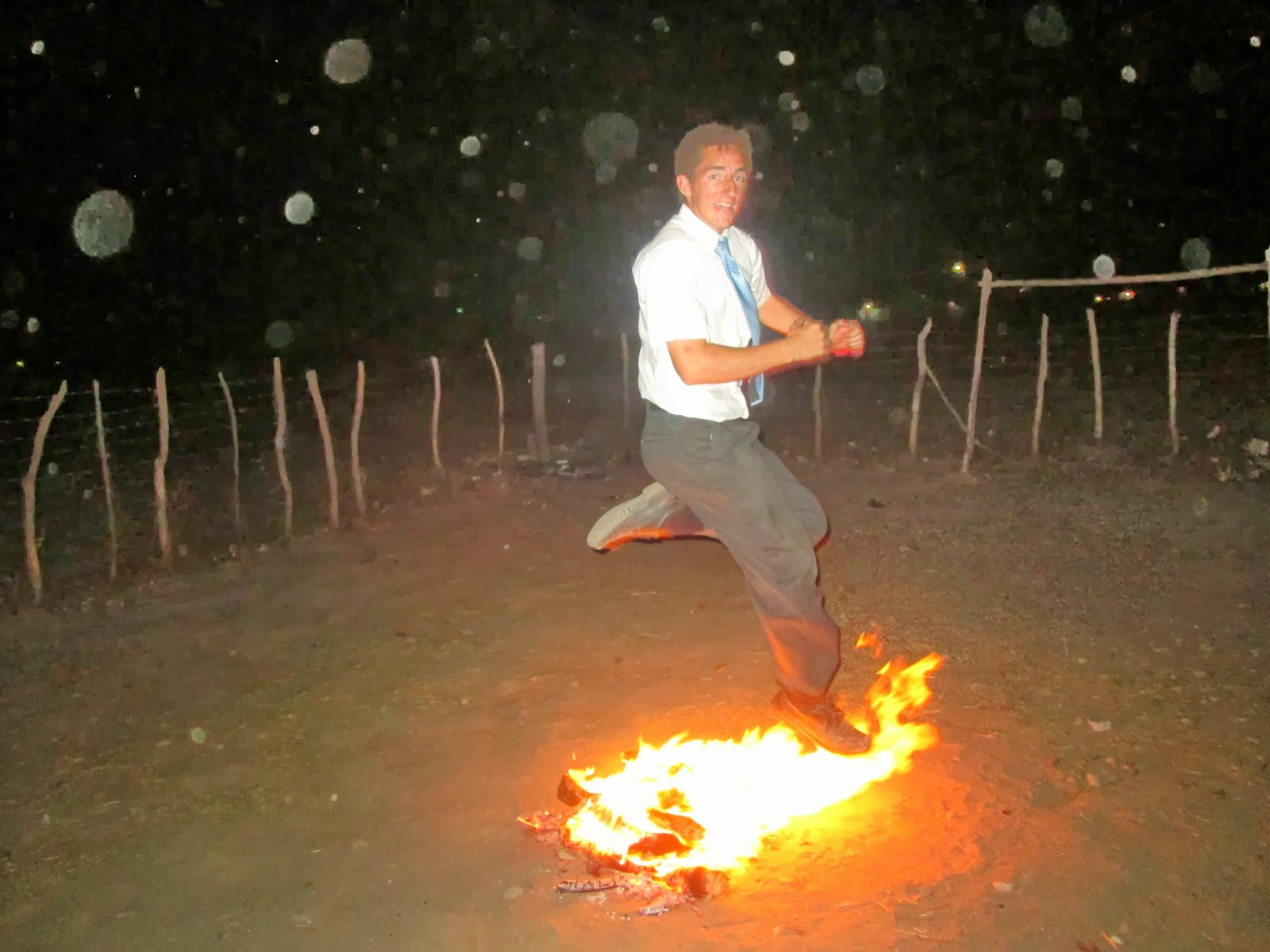